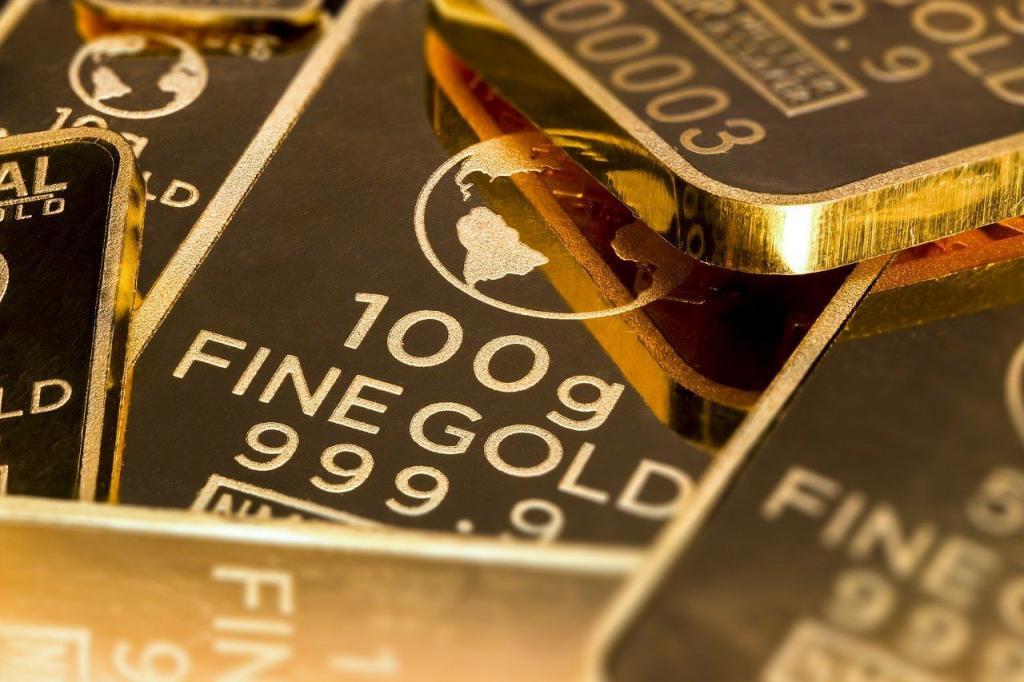 Gold prices are sharply lower on Wednesday, on the back of a rally of the US Dollar across the board. Price traded near multi-week highs earlier today above $1,535/oz and currently stands at $1,506 under pressure.

The Greenback is higher despite political jitters in Washington. Today US President Trump released the transcript from his conversation with Ukrainian President. Later he mentioned that a deal with China could come sooner than “what you think”. US data may have also contributed to the strength seen in the US Dollar as New Home Sales jumped in August. Another key factor behind are higher US yields.

Other safe-haven assets like the Swiss Franc and the Japanese Yen are falling versus the US dollar, but not as much as Gold.

The yellow metal bottomed exactly at $1,500 before bouncing modestly to the upside. It is down almost 2% but so far holding on top of the mentioned area. The chart points to the downside as price dropped back under the 20-day moving average, also breaking a short-term uptrend line.

Next ArticleAUD/USD struggles to gain traction amid USD strength, trades around 0.6760