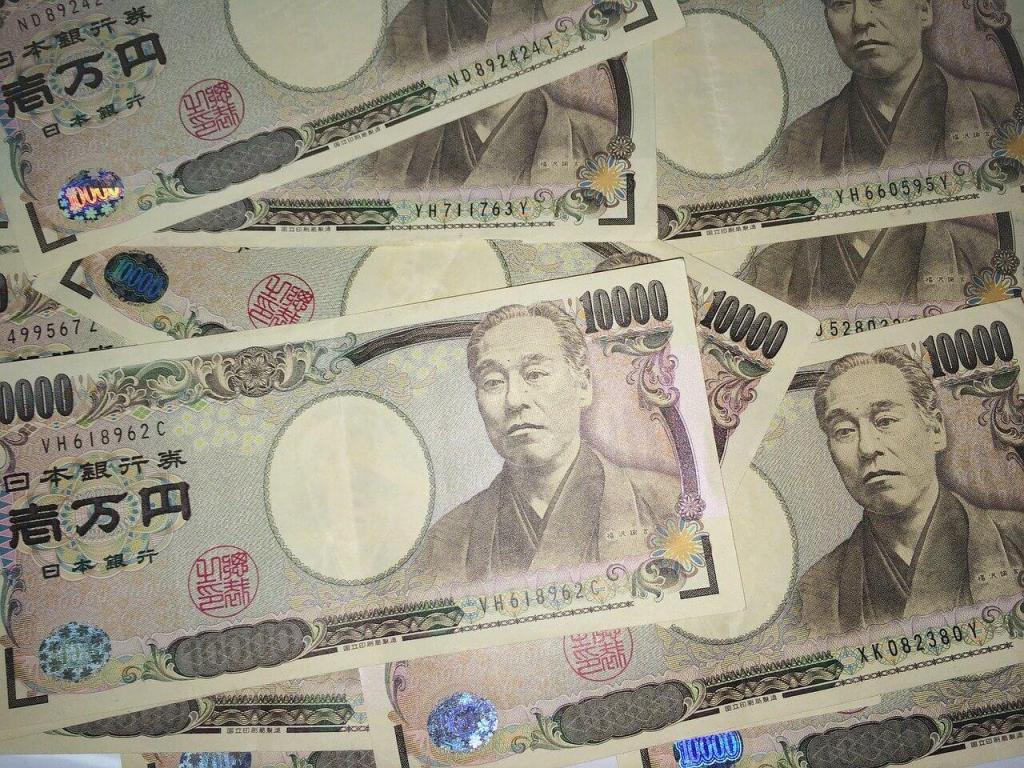 Last week the US Dollar rose against all the majors with the exception of the Japanese Yen and the New Zeland Dollar.

Currency Quake’s strength meter reveals that the Yen was the strongest currency, meanwhile the Swiss Franc was the weakest. It’s an unusual setup since the two currencies typically move in a risk on/risk off parallel directional move.

The United States Dollar became stronger this week with only mild declines versus the Japanese Yen (-0.14%) and the NZD (-0.03%). The US Dollar gained the most strength vs the Swiss Franc this week (+0.79%).