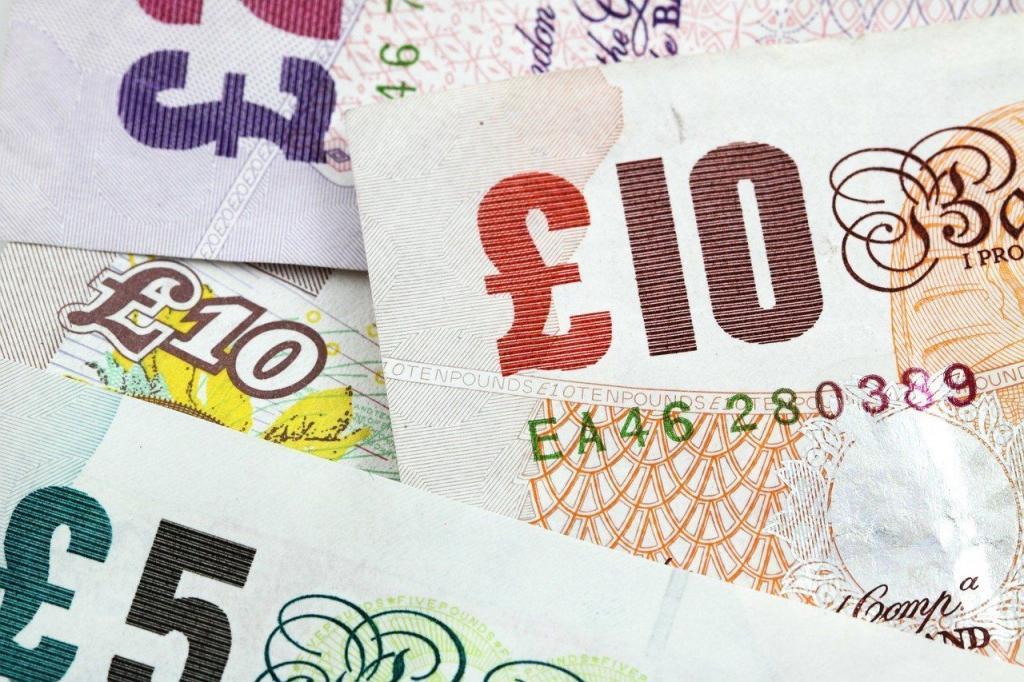 Cable sees its largest rally in the GBP/USD pair since January 2017.

The British Pound (GBP) is the strongest of the major currencies after the resounding victory by Prime Minister Boris Johnson and the Conservatives in the UK general elections. The Australian Dollar and New Zealand Dollar are the only other currencies that are higher today but they are lagging way behind the Pound Sterling. The resulting price move is the largest rally in the GBP/USD pair since January 2017.

With UK politics turning out to be an exclusive driver of the sentiment surrounding the British Sterling, the US dollar price dynamics did little to influence the pair’s latest momentum.

To take advantage of the current situation, we are waiting for the US economic docket, highlighting the release of monthly retail sales data for some short-term positions before the markets close at the end of the trading day.