Last week the Coronavirus began making investors nervous creating near-3% declines in China on the final day of trading before the Chinese New Year. This week we could well see things escalate. If they do escalate then risk aversion is likely to result in further gains for safe haven assets. Just to remind you, we are witnessing the very early days of the outbreak and so far the news coming out relating to the virus is nothing short of terrifying.

Putting the Coronavirus aside – this week the markets attention will most likely fall on a few key central bank meetings. First up we have a possible rate cut from the Bank of England as well as our first Federal Reserve meeting of the year.

The UK will be all about Brexit and rate cuts.

The Bank of England will vote Thursday on their decision on whether to cut interest rates or leave them unchanged. Odds of a rate cut have changed a lot in recent weeks but currently it sits at 61% chance of a cut.

Back to Brexit – EU lawmakers are expected to pass the Brexit deal on Wednesday. Assuming this goes ahead then Great Britain will leave the EU on Friday 31st January and enter into the 11-month transitional period. Although this is all expected to go through without any problems, watch closely for any unexpected surprises.

In the US, attention is on the Fed

The Fed is on hold and although we are not expecting any changes to the target range, policymakers could tweak the IOER and provide some clarity on how they are going to end their purchases of Treasury bills in the next quarter. The January meeting by the Federal Open Market Committee is likely to see limited changes as the data since the December meeting has been slightly softer but countered by improved optimism following the US-China phase-one trade deal.

The dollar will continue to remain strong on safe-haven flows, but long-term Fed policy may bring in weakness, as the Fed seems set on a path to see further balance sheet growth. 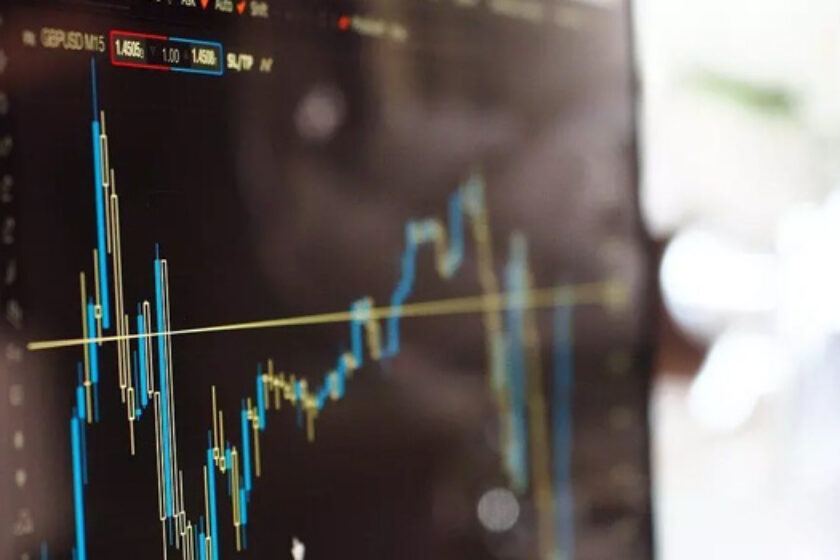 Last week we saw a handful of trading opportunities across the Forex majors in what was the first week back into the markets for many traders as we start the new year.

This week it is unlikely to be as eventful however we have some interesting releases coming our way as well as several central bank meetings. If we align ourselves correctly with the fundamentals then there will still be plenty of opportunities to take some pips out of the market this week.

Here’s our outlook for some of the most important currencies this week.

Last week the US Dollar showed strength across the board. One of the main factors for its bullish temperament was the US & China trade deal which will again be the focus of every trader this week. We already know that Beijing has given the all clear for Vice Premier Liu He to sign the phase-one deal which will take place in Washington DC on Wednesday. Whilst much of this is already priced in, Markets are still eagerly awaiting details of the trade deal which may leak prior to the signing. When the details arrive we can expect volatility whilst the markets take time to digest the information.

Putting the US-China trade deal aside, the US data coming this week is expected to confirm that the US economy remains robust. Of course we can assume there will be some surprises in there too so watch the economic releases carefully.

It has been somewhat quieter for the British Pound in recent weeks in comparison to 2019. Prime Minister Boris Johnson’s majority has allowed him to get the Brexit Withdrawal Agreement through parliament with little resistance. It’s now over to the Lords although this is unlikely to cause any problems.

Focus now moves onto trade negotiations between the UK and the EU. President of the European Commission – Ursula Von Der Leyen was in London last week and despite friendly discussions it is clear that she believes that the deadline at the end of the year is tight and there’s a lot of work to be done in that time.

The pound should be calmer now as we go into 2020 however Brexit’s ferocious volatility could return if a no-deal looks at all possible toward the end of the year.

The bushfires in Australia continue to take their toll on the Australian Dollar just like we have seen in recent weeks. There’s scheduled data out every day next week except Wednesday. If the markets interpret any of these negatively we may expect further moves to the downside for the Australian pairs.

Have something to add? Have a question? Feel free to reach out in the comments below.